Racing Champion Tony Stewart announced that the 2016 racing season will be his last. unnamed sources told Motorsport.com of the retirement announcement, expected to be made at a press conference on Wednesday. Stewart (44) is a future hall of fame driver who dominated by winning 47 races from 1999-2012.  He was recently traumatized by an accidental death during a sprint car race in last year which killed driver Kevin Ward. Stewart told reporters that he has never been the same since that incident. 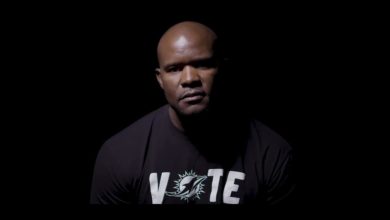