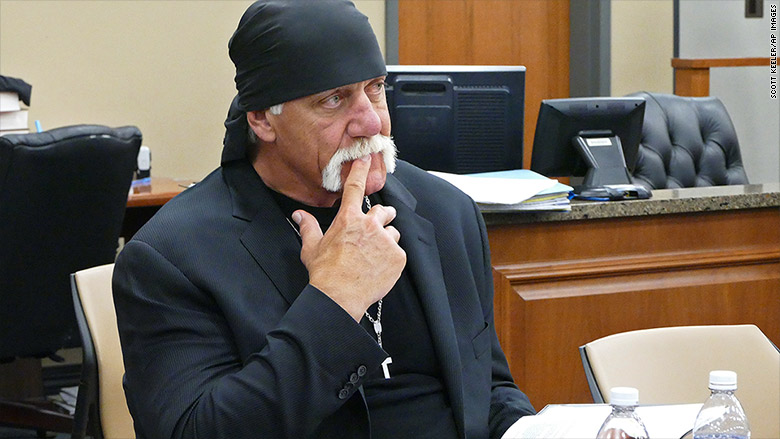 Wrestling Superstar and reality star Hulk Hogan was in court on Monday for his case against Gawker.  Mr. Hogan says, his reality show “Hogan Knows Best” on VH1 admitted that his reality show was “lightly scripted” and in several cases, they had to shoot scenes 2-3 times.

Hogan also says “producers would tell us exactly what to say until they get what they wanted,”