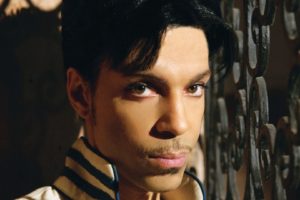 Prince Rogers Nelson, better known as simply Prince has died today in his Paisley Park complex outside of Minneapolis, Mn. He was 57.  The prolific singer was found in an elevator in the complex by himself. The Carver County Sherriff’s performed CPR but failed to revive him.

“It is with profound sadness that I am confirming that the legendary, iconic performer, Prince Rogers Nelson, has died at his Paisley Park residence this morning at the age of 57. There are no further details as to the cause of death at this time.” 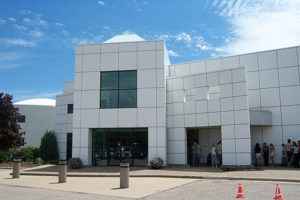 Prince performed a concert Saturday night at the complex, just days after forcing an emergency landing in Illinois on a flight from a concert in Atlanta. He was rushed to the hospital but was released three hours later. Fans that attended  the Paisley Park show on Saturday say Prince showed no ill effects, though his reps said that he had been suffering from flu symptoms.

More on this story as details are released.