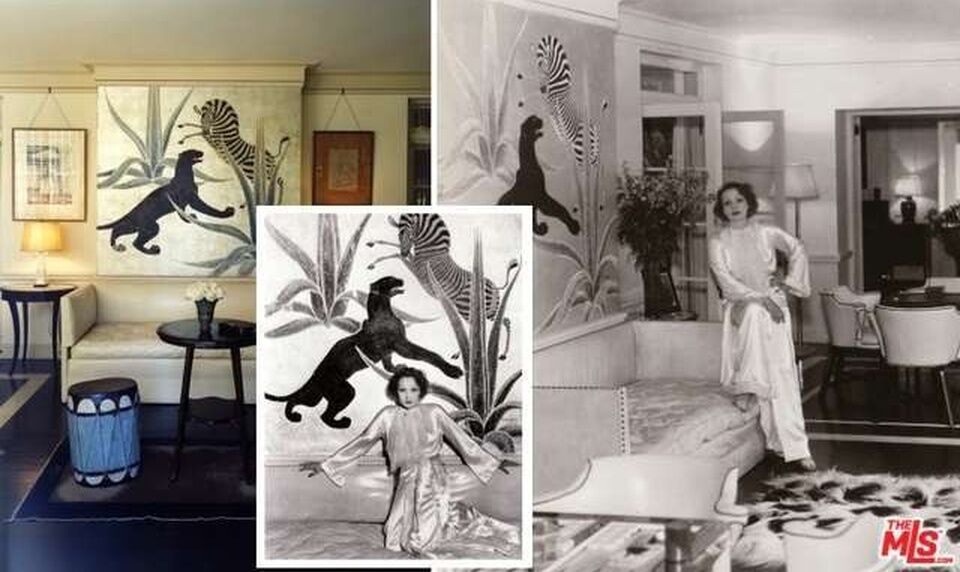 Before Paris Hilton and Kim Kardashian, socialite Dorothy Taylor may have been the first Hollywood celebrity who wasn’t in the entertainment business. She was the ultimate party host and frequent 1930’s scandal rag fodder. Her lovers included Gary Cooper, Bugsy Siegel, George Raft and an Italian count.

Dorothy’s trip to celebrity fame began after she inherited $12 million in 1916, the equivalent of about $275 million today. The first thing she did with her money was divorce her British aviator husband, Claude Grahame-White, and embark on a long party in Europe’s best circles. In 1923, she married Italian Count Carlo Dentice di Frasso, many years her senior. On the outskirts of Rome, the new countess acquired and restored one of Europe’s most famous homes, Villa Madama, that had been designed in the sixteenth century by Raphael. It was later used by Benito Mussolini during World War II for National Fascist Party functions. 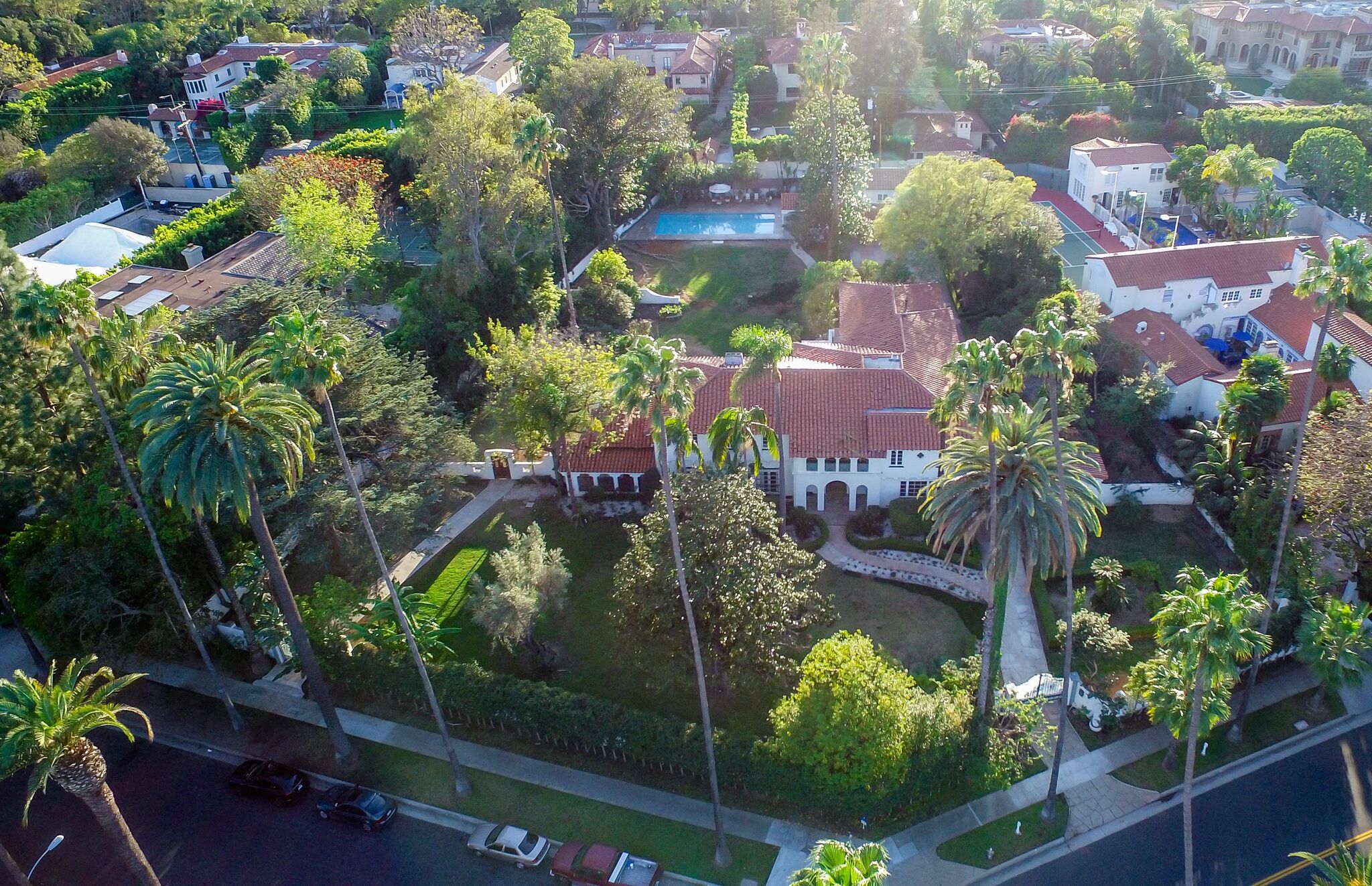 While residing in the villa, actor Gary Cooper was doing a movie in Rome and became quite ill. Dorothy took him in and during his recuperation began an intense affair with him under her husband’s nose. Since she and the count were at that point leading separate lives, Dorothy went on with the affair and moved to Hollywood where she purchased a mansion in Beverly Hills. Making friends of some of Hollywood’s most important stars through her Cooper connections, Dorothy called in the best decorators and landscapers and created a luxurious estate that was classic Art Deco filmdom glamour. Dorothy and Cooper eventually went their own ways but remained distant friends. She was always known as the woman who taught Gary Cooper how to dress, making him the most elegant man in Hollywood.

Through her new Hollywood friends, Dorothy eventually rented her mansion to Marlene Dietrich and headed off to search for sunken treasure on the studio-owned schooner, Metha Nelson; Captain Bligh’s ship in the 1935 movie “Mutiny on the Bounty.” Also on the ship was American gangster Bugsy Siegel. Although the trip turned into a disaster when the schooner was tossed violently by 70 mile-per-hour gale winds that split the main mast and destroyed the sails, it was the start of a new affair with Bugsy.  She always rejected gossip of her association with Bugsy, instead referring to him as Benjamin to her friends.

In 1947, Dorothy sold the Beverly Hills house to MGM pianist Jose Iturbi, who lived there until he died in 1980. In 1954, Dorothy died of heart failure in a train compartment while she was traveling with George Raft from Las Vegas to Los Angeles after attending one of Dietrich’s performances.

Once again for sale, the beautifully preserved Spanish Revival estate hasn’t changed much since its heyday in the 1930s when it was featured in “House and Garden.” At approximately 8,000 square feet, it has four bedrooms and five baths on 1.12 acres. The home was built for entertaining with large public rooms and although it looks like wallpaper, the walls are covered in hand-painted murals. In the dining room, the walls are mirrored verre églomisé panels that depict towering palms. There is also a two-bedroom guest house and pool nestled within the mature landscaped grounds. The asking price is $26.9 million. Dimitri Velis of Hilton and Hyland in Beverly Hills is the listing agent.