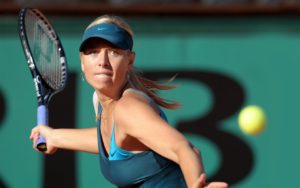 Maria Sharapova has been handed a two-year ban from tennis after her confession that she tested positive for meldonium at the Australian Open in January.

A three-person independent panel convened by the International Tennis Federation announced on Wednesday afternoon that she will not return to the WTA Tour until 2018 at the earliest. The maximum sentence would have been four years.

Sharapova shocked the whole sport when on March 7 she revealed at a press conference in Los Angeles that she had been found with the substance in her system after a test in Melbourne taken on January 25.