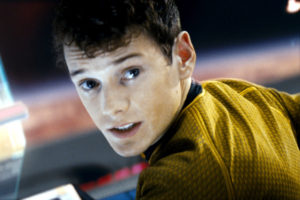 Actor Anton Yelchin, a rising actor best known for playing Chekov in the new “Star Trek” films , was killed by his own car as it rolled backward down his driveway early Sunday, police and his publicist said.

The car pinned Yelchin, 27, against a brick mailbox pillar and a security fence at his home in Studio City, according to Los Angeles police Officer Jenny Hosier. He had gotten out of the vehicle momentarily. 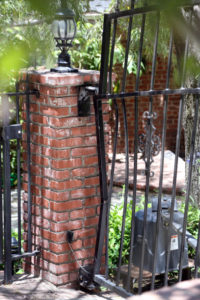 Yelchin was on his way to meet friends for a rehearsal, Hosier said. When he didn’t show up, the group came to his home and found him dead.

Yelchin was part of a solid cast of the latest re-boot of ‘Star Trek’ films produced by J.J. Abrams.