WASHINGTON — A new exhaustive scientific study conducted by two Johns Hopkins University scientists reveals that scientific evidence does not support the “born that way” claim regarding homosexuality or the “trapped in the body” so-called transgender claim. Written by Dr. Lawrence S. Mayer and Dr. Paul R. McHugh, this study evaluates data from over 200 peer-reviewed studies regarding sexual orientation and gender identity. 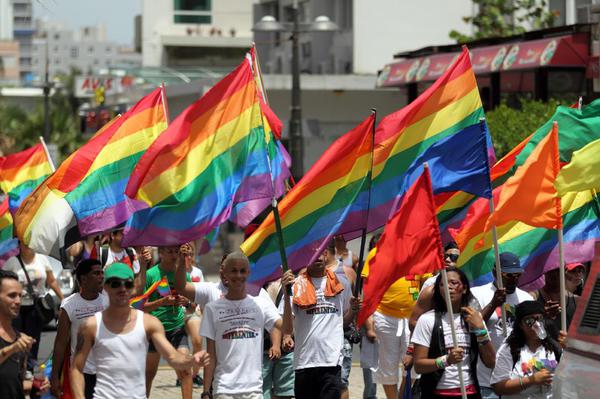 Regarding “sexual orientation,” the study concludes: “The understanding of sexual orientation as an innate, biologically-fixed property of human beings – the idea that people are ‘born that way’—is not supported by scientific evidence.”

Regarding health, the research reveals non-heterosexuals experience 1.5 times more anxiety and depression, 1.5 times more substance abuse, and 2.5 times the risk of suicide than heterosexuals. Suicide attempts by transgender individuals are estimated at 41 percent compared to less than five percent of the overall population.  The study shows a very small portion of the population, less than one percent, identify as transgender. It also concludes there is no evidence to suggest that children should be encouraged to become transgender if they act or speak in a way that is typical of their opposite gender and warns against any treatments or surgeries on young people who identify with the opposite gender.

“We are uniquely created by God as male and female. There are not multiple variants of gender. The human race is binary – male and female. It’s time to stop pushing this deceptive agenda and enabling such mental confusion,” said Mat Staver, Founder and Chairman of Liberty Counsel. “The scientific facts do not support the harmful LGBT agenda. Common sense demands we stop rebelling against nature,” said Staver.

Liberty Counsel is an international nonprofit, litigation, education, and policy organization dedicated to advancing religious freedom, the sanctity of life, and the family since 1989, by providing pro bono assistance and representation on these and related topics.