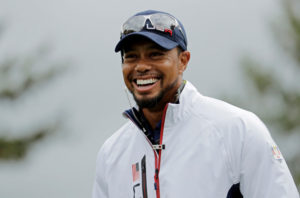 The next PGA Tour season starts Thursday — two weeks after the last one ended — and for some fans, it cannot get here soon enough. Tiger Woods is returning to golf.

Woods made his return official on Friday by entering the Safeway Open in Napa, Calif., the first event on the PGA Tour’s wraparound schedule. He said a month ago that he hoped to play the tournament at Silverado Resort, but he had until Friday afternoon to commit.

Woods last played on Aug. 23, 2015, at the Wyndham Championship in a last-minute bid to qualify for the FedEx Cup playoffs. A month later, he announced a second operation on his back, then a third operation a month after that. 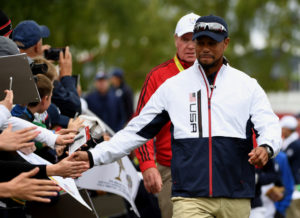 Even through other operations on his knee, Woods, 40, has never spent this long away from competition. And never has the No. 767 player in the world attracted so much attention.

“My rehabilitation is to the point where I’m comfortable making plans, but I still have work to do,” Woods said last month. “Whether I can play depends on my continued progress and recovery. My hope is to have my game ready to go.  … It could be a fun fall.”