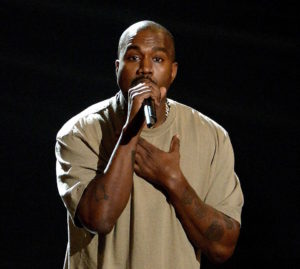 The Los Angeles Police Department visited Kanye West as part of a disturbance call Monday, according to law enforcement sources, a day after the rapper abruptly canceled the rest of his tour.

The sources, who spoke on the condition of anonymity, did not provide details about the incident but confirmed that police were called about 1:20 p.m. The case turned into a “medical emergency” and was handed off from the LAPD to the Los Angeles Fire Department, the sources said.

The incident comes at a turbulent period for West, who walked off the stage three songs into his Saturday night concert in Sacramento and canceled Sunday’s at the Forum three hours before showtime.