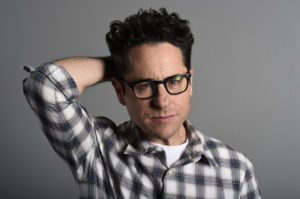 If you Look at J.J. Abrams‘ filmography, you’ll find a guy with a talent for remaking, rebooting, and remixing. While he’s also spearheaded his fair share of wholly original work, he’s become a reliable source for any old franchise in need of an adrenaline injection to heart. Mission: Impossible III. Star Trek. Star Wars: The Force Awakens. It’s kind of his thing.

But Abrams himself seems ready to move on to other things, saying that he’s ready to spread his wings and fly away from the land of reboots and remakes. 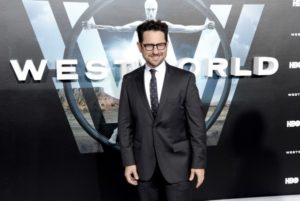 Abrams was at the Golden Globes last night, where he was representing HBO’s Westworld (itself a reboot of the 1973 film of the same name), on which he is an executive producer. Speaking with People, he revealed his desire for a change of pace, noting that it’s time for him to start making the stuff that other people will feel the burning desire to reboot down the line:

“You know, I feel incredibly lucky to have gotten involved in things that I loved when I was a kid. In fact, even Westworld, which we’re here for tonight, is one of them. But I don’t feel any desire to do that again. I feel like I’ve done enough of that that I’m more excited about working on things that are original ideas that perhaps one day someone else will have to reboot.” said Abrams. 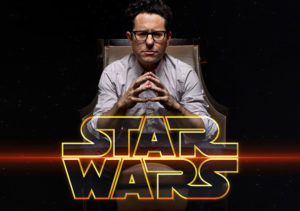 He also added that storytellers, even those working in familiar arenas, should always push things forward:

“You know, I do think that if you’re telling a story that is not moving anything forward, not introducing anything that’s relevant, that’s not creating a new mythology or an extension of it, then a complete remake of something feels like a mistake.”

Abrams has a keen eye for understanding why a beloved film or series works and how he can build upon that. It’s one thing to just embrace nostalgia, but it’s another thing to use that nostalgia as creative fuel. Even Abrams’ original work, like Lost and Super 8, feel like deliberate remixes of movies he’s already passionate about. This is what he does.