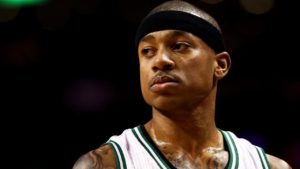 Boston Celtic’s guard Isaiah was practicing on Saturday for the teams first 2017 playoff game against the Chicago Bulls when his sister had died in in a car accident in Washington D.C.. Thomas finished Saturday practice and was told of the news after practice by team mate Avery Bradley.

Isaiah Thomas and his family were reeling from the death of his sister in a car crash early Saturday morning, the day before Thomas’s Boston Celtics were to open their playoff series against the Chicago Bulls. Thomas indicated that he would play Game 1 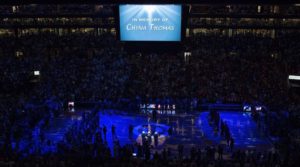 With the family’s plans still in flux for the funeral of Chyna Thomas in Washington, Thomas chose to play and took the court for Game 1 in TD Garden. He led the team onto the court, with fans chanting “I.T.! I.T.!” and the words “Chyna,” “RIP Lil Sis” and “I love you” written on his shoes. Tears could be seen streaming down Thomas’s face during a moment of silence for her. 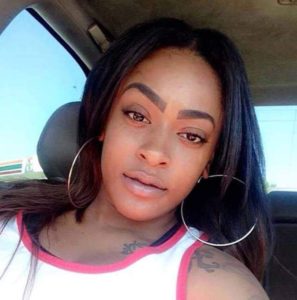 As of the writing of this article, Thomas struggled in the first few minutes of the game but once the game began to flow he was more into his flow.

We send prayers from the 24FLIX family to Isaiah and his family.