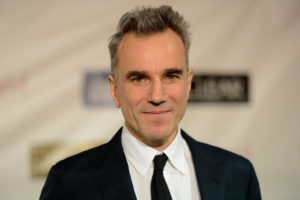 “Daniel Day-Lewis will no longer be working as an actor,” a spokesperson for the “Lincoln” star said in a statement to Variety. “He is immensely grateful to all of his collaborators and audiences over the many years. This is a private decision and neither he nor his representatives will make any further comment on this subject.”

Day-Lewis is finishing up the film “Phantom Thread,” due out around Christmas. The movie follows a dressmaker in London in the 1950s who’s commissioned to design clothing for members of high society and the royal family. Day-Lewis will reportedly promote the film, an individual familiar with his plans told Variety. 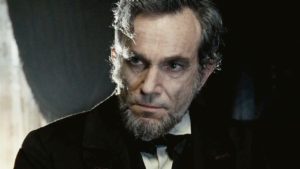 He won three oscars, for the movie “My Left Foot: The Story of Christy Brown”, “There Will Be Blood,” and finally, for playing President Lincoln in “Lincoln.” He was also nominated for his roles in “Gangs of New York” and “In the Name of the Father.”