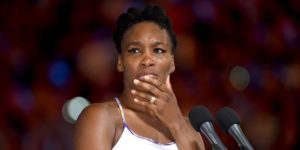 Tennis star Venus Williams caused a car crash earlier this month that led to the death of a passenger in another vehicle, according to a police report released Thursday.

The report says a 2016 Hyundai Accent driven by Barson’s wife, Linda, crashed into the side of Williams’ SUV. Linda Barson told investigators that she was approaching the intersection when her light turned green and that she was unable to stop in time. Linda Barson suffered unspecified moderate injuries. Williams, who turned 37 on June 17, was not hurt.

Williams told investigators she had entered the six-lane intersection on a green light but had been forced to stop midpoint by traffic ahead of her. She said she did not see the Barsons’ car when she crossed into their lanes. 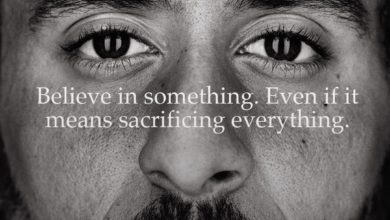 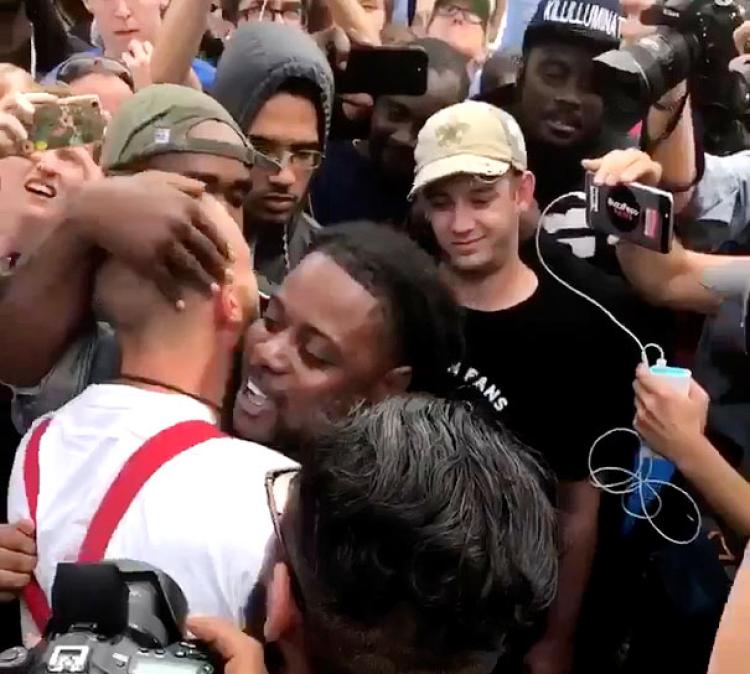 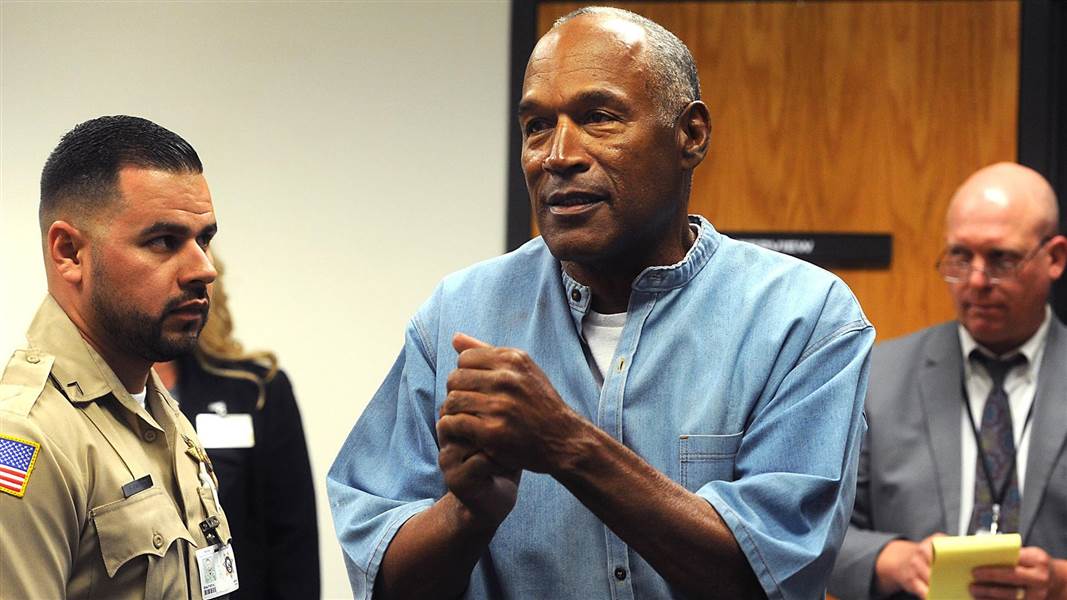 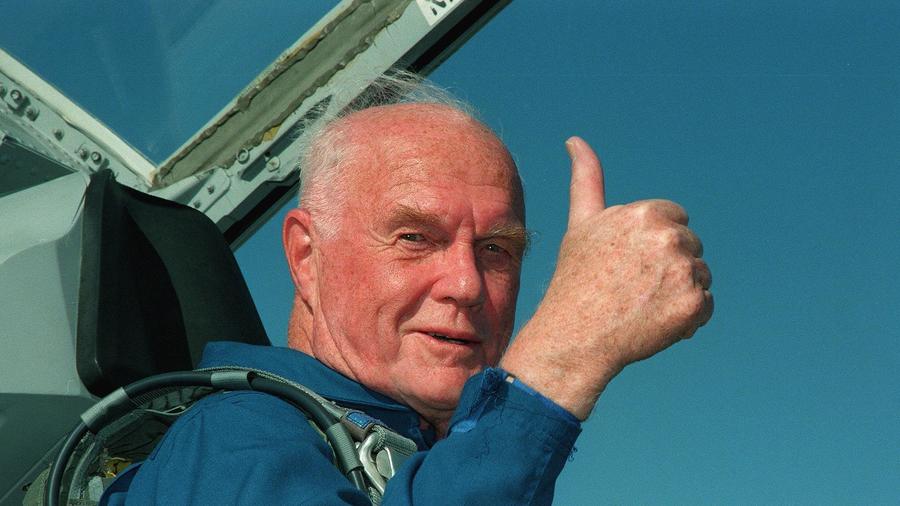