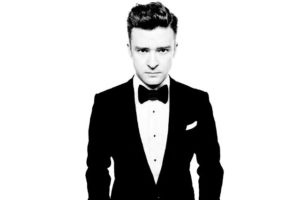 Justin Timberlake tweeted on Sunday afternoon that he will perform at the Super Bowl Halftime Show in 2018. The game is set for Sunday, Feb. 4 at Minneapolis’ U.S. Bank Stadium.

It was rumored that he would be this season’s choice in September. Timberlake has been on the Super Bowl stage before. He took part in the infamous Janet Jackson ‘wardrobe malfunction’ in 2004, raising the ire of the league and television viewers and spurred a crackdown by the FCC on objectionable broadcast material.