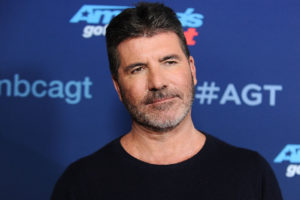 Simon Cowell has been rushed to hospital after an accident at his London home, The Sun’s Bizarre column can reveal.

The “X Factor” mogul was stretchered out of his mansion in a neck brace after an ambulance was called at 8am this morning.

He is currently in hospital undergoing tests but is said to be in a stable condition.

The 58-year-old is believed to have fainted and fallen down the stairs after fetching a cup of hot milk.

A source close to Cowell said: “It’s been a scary morning. It was very early and Simon was going down his stairs to get some hot milk because he couldn’t sleep.

“He fainted and is thought to have fallen down the stairs. An ambulance was called and he was stretchered out of the house in a neck brace surrounded by worried aides.”

It is unclear if his girlfriend Lauren Silverman and son Eric were at the home at the time.