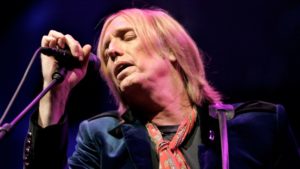 Rocker Tom Petty died yesterday in Los Angeles. He was  66. EMTs responded to a call at Petty’s home Sunday night for a person who was unconscious, not breathing and in full cardiac arrest. He was taken to UCLA Santa Monica Hospital, where he was immediately put on life support.

His manager Tony Dimitriades says Petty died at 8:40 PM PT at UCLA surrounded by friends, family and his bandmates. After learning Tom had no brain activity, his family chose to take him off life support. 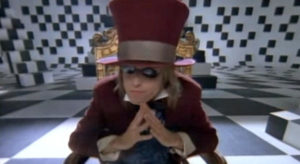 Tom Petty, a singer, songwriter and guitarist, melded California rock with a deep, stubborn Southern heritage to produce a long string of durable hits including “Refugee,” “Don’t Come Around Here No More,” “Free Fallin’ ” and “Into the Great Wide Open,” among many others. Tom Petty and the Heartbreakers have been staples of rock radio for decades. 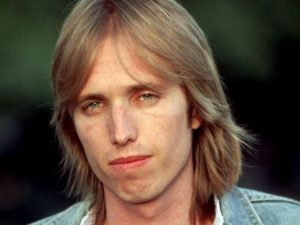 Mr. Petty made music with the Heartbreakers for more than 40 years, starting officially in 1976 in Los Angeles. The group grew out of Mudcrutch, the band Mr. Petty joined as a teenager in his hometown, Gainesville, Fla. Through decades of performing, he and the Heartbreakers steered clear of elaborate showmanship to let their songs and their musicianship speak for themselves.

Thomas Earl Petty was born on Oct. 20, 1950, the first child of Earl Petty, an insurance salesman, and the former Katherine Avery, who was known as Kitty.