WASHINGTON — This coming Black Friday will mark six years since a worker died beneath a throng of shoppers at a Walmart on Long Island. Although federal regulators faulted the retail giant in the tragedy, Walmart still hasn’t been compelled to pay the modest $7,000 fine that was levied against it.

The case, Department of Labor v. Walmart Stores, has not moved forward since HuffPost reported on it a year ago — on appeal with a federal review commission that handles workplace safety fines. As of this writing, the commission lists the status of the case as “pending review.”

The case was first referred to the commission three and a half years ago. A spokeswoman for the commission said it does not comment on the timeline for pending cases. 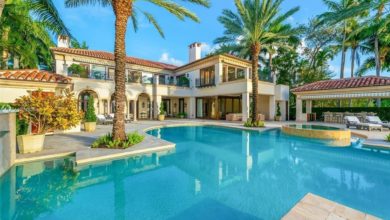 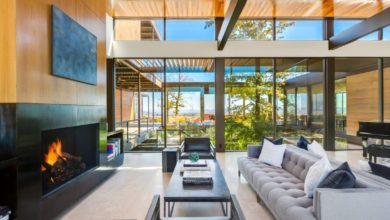 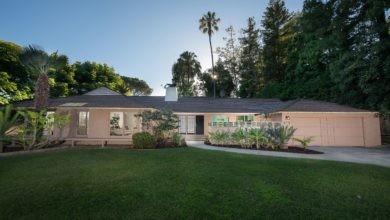 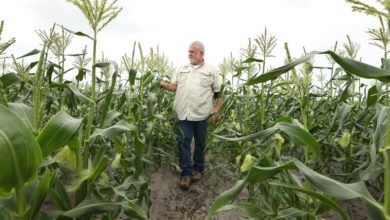