In the early days of the Arab Spring, Wael Ghonim declared, “If you want to liberate a society, just give them the Internet.”

In retrospect Ghonim, a well-known Egyptian activist at the center of Cairo protests, should not have stopped there. Just giving a society the Internet isn’t enough to set it free.

As pro-democracy and social justice movements have taken root on the Web, they’ve been challenged by official efforts to remake networks into tools of censorship and exclusion.

In Ghonim’s Egypt, the protesters’ optimism about the Internet after the fall of President Mubarak has sunk under the current Sisi regime, which has silenced dissident voices in online media and imprisoned dozens of journalists.

In 2014, Egypt’s Interior Ministry drafted legislation to censor websites that “instigate terrorism.” Sites the ministry singled out for monitoring included Facebook, which has become a popular channel for Egyptians to report local news, connect with a larger community and voice their dissent.

The pattern repeated itself in Turkey, where Gezi Park protests in 2013 were the country’s high-water mark for online organizing. After clearing the park, the Erdogan government imposed a ban on Twitter and YouTube. And though a constitutional court decision later rescinded the ban, the repression hasn’t stopped. The regime has shuttered local websites without court orders and collected Web-browsing data on individuals who’ve spoken out. 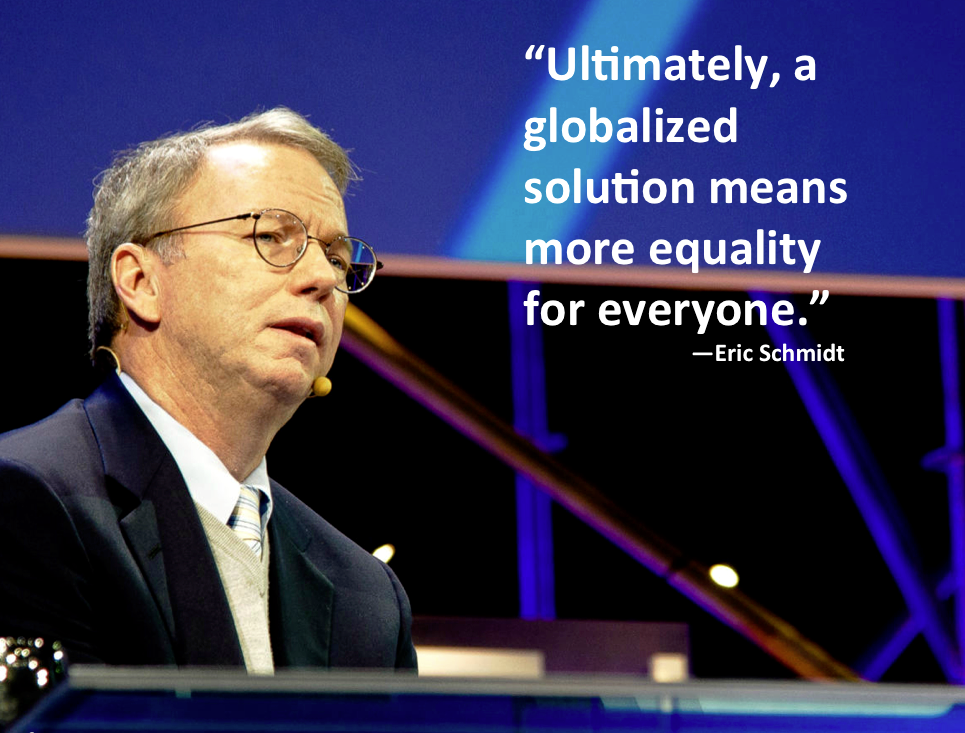 In Hong Kong last fall, organizers of the Occupy Central movement used mobile Apps such as FireChat, which enabled smartphones to connect directly to each other, bypassing cellular or Wi-Fi connections that are far easier to monitor.

In the years since Ghonim’s enthusiastic remarks, communications for protest movements has evolved into a digital game of cat and mouse. Journalists and activists are devising ingenious new ways to get around digital blockades and filters, while authorities deploy new snooping technologies to turn the Web into a tool of repression.

This uneasy balance serves as the backdrop for another battle. It’s a fight not playing out between smartphone packing protesters and security forces, but among the Internet governance community – a globe-trotting tribe of non-governmental organizations (or NGOs), international agencies, world leaders and corporate CEOs.

For as long as the World Wide Web has existed these groups have debated its control and administration. What rules should govern a network that transcends national boundaries to connect people everywhere? 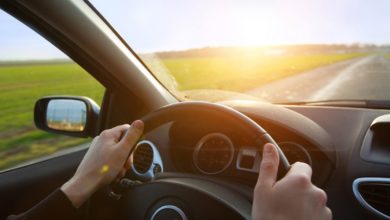 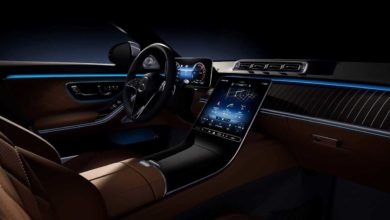 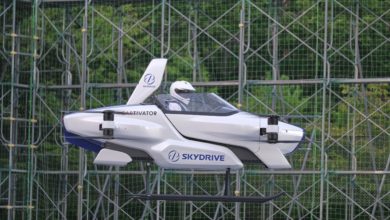 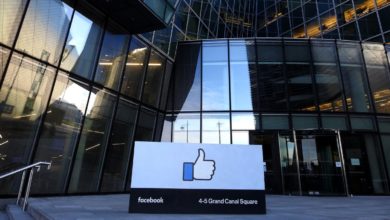