Fast food lovers who observe the season of Lent may have experienced slim pickings in the past. During the 40-day period, many avoid eating animal flesh on Fridays. That means no Whoppers, Double Downs or Big Macs. Seafood, on the other hand, is often permitted.

Red Robin could make Fridays tastier and more convenient for religious folk with their Wild Pacific Crab Cake Burger, which is made of fried jumbo lump, blue and Pacific snow crab topped with arugula, roasted garlic aioli, oven-roasted tomatoes, lettuce and Parmesan cheese. Fridays could be all the sweeter if Pope Francis eats at the establishment during the Lenten season, which runs from February 18 and April 2 this year.

The Pope doesn’t have to order the crab cake burger in order for the promotion to work, but we hope he at least snaps an Instagram (because if you don’t gram your food, did you really eat it?) This may be a tricky stunt to pull off, considering Red Robin establishments are located only in the U.S. and Western Canada.

If Pope Francis does accept, Red Robin will offer The Wild Pacific Crab Cake Burger to guests for free on Fridays during Lent. The company is using the hashtag #RopeInThePope to give customers the chance to help “bait” the Pope. No matter religious affiliation, anyone can participate. Anything for free crab, right? 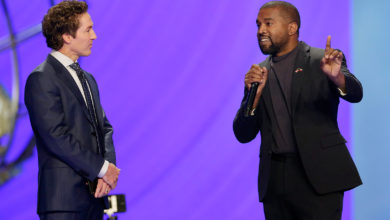 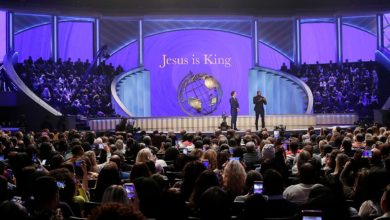 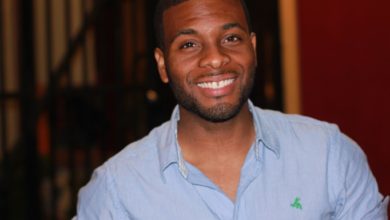 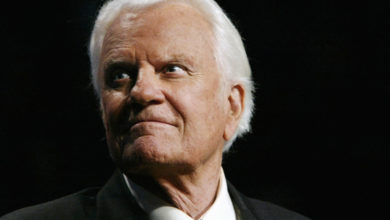