When Martin O’Malley, the former governor of Maryland, passed through Gibson’s Bookstore in Concord in early March for a meet-and-greet, he was handed a 20 dollar bill marked “Money is Not Free Speech.” The stamped dollar is part of a national campaign called StampStampede.org to overturn Citizens United v. FEC and get big money out of politics. At the event, the stamped bill sparked a conversation about how we can end the reign of big money in Washington. This is a conversation that every presidential candidate should join.

Gibson’s Bookstore is one of sixty small business partners in New Hampshire that have set up small point-of-purchase stamping stations in their stores where customers can legally stamp their cash, buy stamps and learn about the nefarious influence of money in politics.

From the Iowa to New Hampshire, the next round of presidential candidates are making their case to voters at local stores, fairs and house parties for why they deserve a shot at the White House.

This is our chance to tell our politicians face-to-face what we really think: We’re sick and tired of big money in politics. We’re fed up with elections that look more like auctions. We’re disgusted by election laws that permit “legalized bribery” (to use Sen. John McCain’s words). If candidates want to represent us in the White House, “We the people” want them to provide big solutions to get big money out of politics.

Nationwide, 76 percent of Americans agree that the wealthiest companies and people have too much influence over governmental decisions. In both the red and blue battleground states, three out of four voters want a constitutional amendment that will wipe out recent Supreme Court decisions that guarantee that the folks with the fattest wallets have the most say. Newsflash: Money is not free speech, it’s paid speech. And the more candidates depend on money, the more it diminishes the voice of “we the people,” and creates a full-blown culture of corruption.

As presidential hopefuls scramble to stake their claim to New Hampshire at speeches, meet-greets and town hall debates, Granite Staters of all stripes are joining together to bird-dog candidates and grill them on their plans to stop wealthy groups and individuals from buying our government.

And many are joining StampStampede.org in an effort to legally rubber stamp 3.4 million bills – or about 10 percent of New Hampshire’s cash in circulation — with messages like “Not to be used for bribing politicians,” or “Stamp money out of politics.” This is a petition on steroids. Every stamped bill reaches about 875 people. That means if one person stamps three bills a day for a year, it will reach over one million people. Together, we can create a roaring tsunami of stamped bills that nobody can ignore.

The 2016 election is going to be a wake-up call for status-quo politicians all over the country. People know that big money and pay-to-play politics are blocking common sense policies that help everyone. It’s the root cause of our problems — whether you care about stagnant wages, pollution, energy costs, health care, you name it. Big money is the trump card that ensures special interest will win out over the common good. It’s the key that secures tax loop holes, government contracts, and special favors for big businesses and billionaires. Our representatives better be paying attention. If candidates can’t offer real alternatives and solutions, they should start looking for another job. 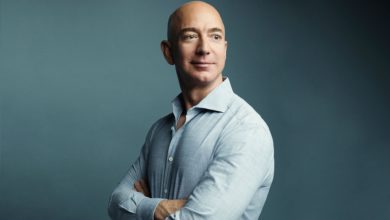 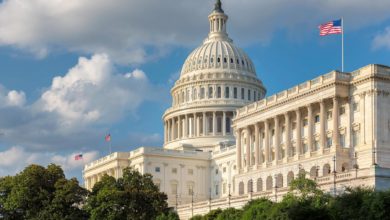 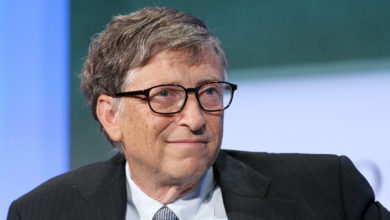 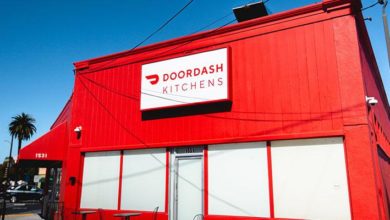