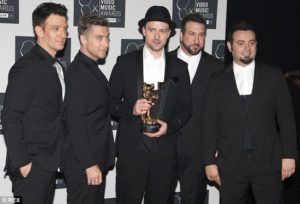 Entertainment Tonight’s Katie Krause caught up with Lance Bass at his home in Los Angeles on Wednesday, where he opened up about the band’s big 20-year anniversary, and revealed a special music release for fans.

“We’re coming out with a really cool vinyl edition of our Christmas album because it’s coming up on the 20 years of that [1998 ‘Home for Christmas’] album,” he told ET. “And then we’re going to be getting our star on the [Hollywood] Walk of Fame this year at some point.”

Bass elaborated that the crew still has to decide on a date. 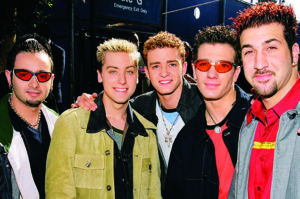 “We’re terrible at planning things … We’re five guys, so for us to make a decision about anything is really hard, so we just need to do it. So hopefully maybe around Christmas time,” he said. “It’ll be fun to see everybody again.”