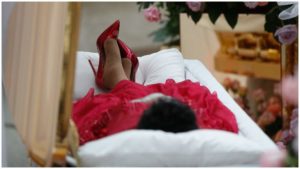 Family, friends and the many admirers of Aretha Franklin packed Detroit’s Greater Grace Temple on Friday to celebrate the life, legacy and music of the “Queen of Soul.”

It was a service fit for the Queen, who died earlier this month at the age of 76 after a battle with pancreatic cancer.
The funeral was full of mourning and laughter, of rousing gospel music and soulful hymns befitting of the first woman to be inducted into the Rock & Roll Hall of Fame, who won 18 Grammys and a Grammy Lifetime Achievement Award, among many other honors. 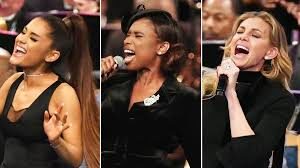 Singers like Ariana Grande, Faith Hill, the Clark Sisters, Chaka Khan, Fantasia Barrino-Taylor, Jennifer Hudson and Stevie Wonder rallied funeralgoers and brought them to their feet to dance and sing with Franklin’s “(You Make Me Feel Like) A Natural Woman,” “I’m Going Up Yonder,” “Take My Hand, Precious Lord,” and “Amazing Grace,” to name a few.
Stevie Wonder gave the last performance before Franklin’s family exited the church. Whipping out his harmonica, Wonder played a musical rendition of the “Lord’s Prayer.”
“Were it not for God’s goodness, God’s greatness, we would’ve never known the queen of soul,” Wonder said after finishing with the harmonica. He ended with his 1976 song “As,” which brought people to their feet.

Rev. Al Sharpton, Rev. Jesse Jackson and former US Attorney General Eric Holder were among those who came to pay their respects and offer kind words and remembrances. 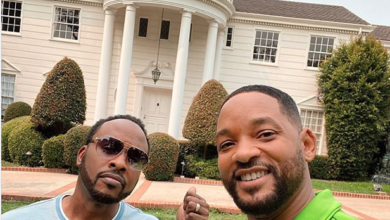 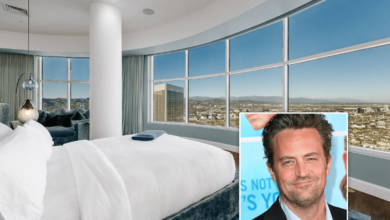