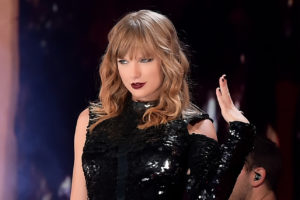 Universal Music Group hit the trifecta Monday by signing Taylor Swift to a global recording agreement within four months of cutting unprecedented deals with Elton John and the Rolling Stones.

The rapid-fire signings of three of music’s biggest names upend the industry’s conventional wisdom that the one-time dominant labels were about to be eclipsed by streaming platforms like Spotify.

UMG’s multi-album agreement with Swift — the only artist with four albums that sold more than 1 million copies within the first week — spurred this tongue-in-cheek tweet with Swift video from BTIG analyst Richard Greenfield.

“Labels are dead,” Greenfield tweeted. “Superstars do not need labels in 2018 and beyond,” he continued as a setup for the punch line: “@taylorswift13 signs with @UMG.”

Greenfield later dismissed the notion that major artists would bypass the labels and reach fans by dealing directly with streaming services as being misinformed from the get-go.

“It was never an either-or,” he said. “Music is going to stay collaborative for many, many years.”

“[Swift]’s huge and only 28, which makes this one of the industry’s most significant agreements,” a source familiar with contract negotiations added.

Swift sought a company that could both “execute globally on her behalf” and deal with all of its artists in ways “aligned with hers,” Chief Executive Lucian Grainge said.

Universal declined to divulge details of the deal, which doesn’t include Swift’s publishing and merchandising interests.

The winning label also outdueled competition from tech titans, buyout firms and other deep-pocketed players who were jockeying to snap up the mega pop artist to a long-term deal, according to the source. 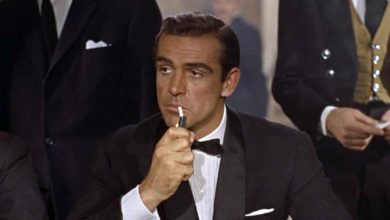